Twitter Inc made further staff cuts in the trust and safety team handling global content moderation and in the unit related to hate speech and harassment, Bloomberg news reported on Saturday.

At least a dozen more cuts on Friday night affected workers in the company’s Dublin and Singapore offices, the report said, citing people familiar with the matter.

Those laid off at the social media platform owned by Elon Musk include Nur Azhar Bin Ayob, a relatively recent hire as head of site integrity for the Asia-Pacific region, and Analuisa Dominguez, Twitter’s senior director of revenue policy, Bloomberg reported.

Workers on teams handling policy on misinformation, global appeals and state media on the platform were also eliminated, the report added.

Twitter’s vice president of trust and safety, Ella Irwin, confirmed to Reuters that Twitter made some cuts in the trust and safety team on Friday night but did not give details. “We have thousands of people within Trust and Safety who work content moderation and have not made cuts to the teams that do that work daily,” she said via email. Some of the cuts, she added, were in areas that lacked sufficient volume going forward or where it made sense to consolidate.

Twitter laid off roughly 3,700 employees in early November in a cost-cutting measure by Musk, and hundreds more subsequently resigned.

The company was also was hit with a lawsuit last month that claimed the social media company disproportionately targeted female employees in layoffs. 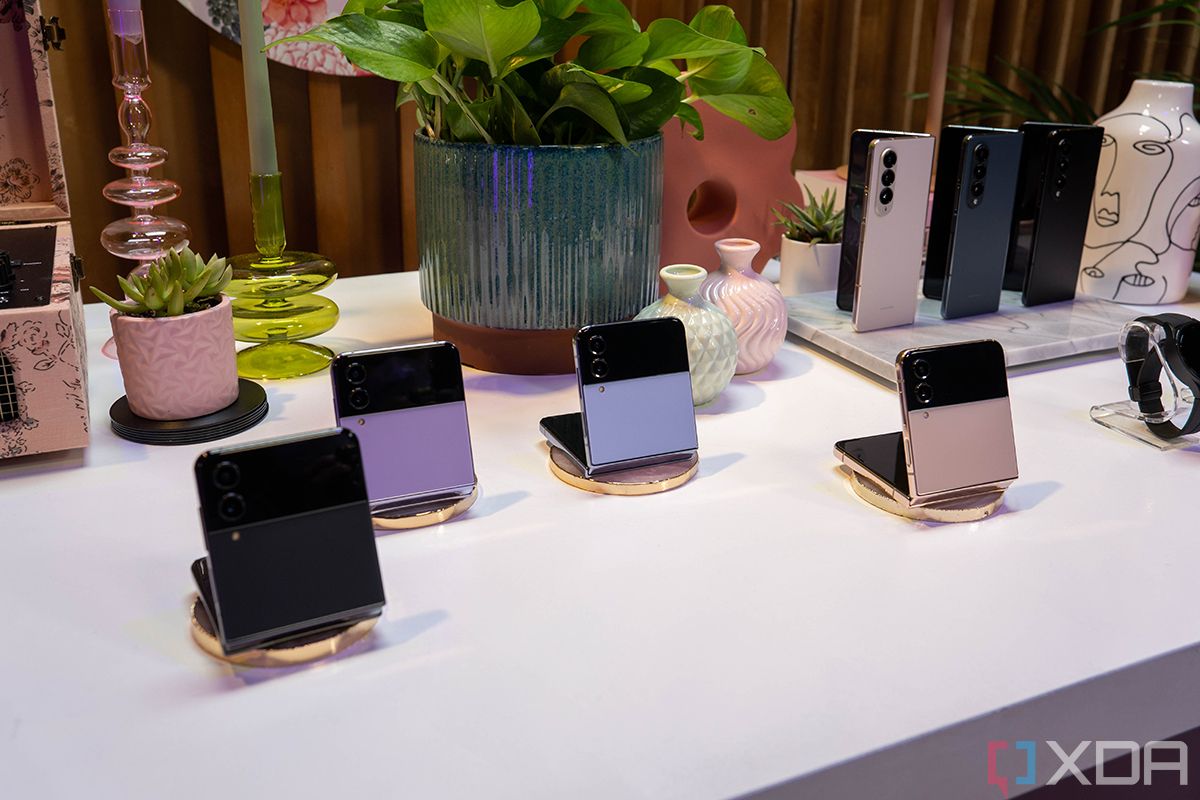