Last month, Twitter rolled out an update which allows hosts of Twitter Spaces chats to record and share their broadcasts. With the ability to record Spaces and share them across the platform, hosts are able to extend the value of their work past the moment during which a Space is live. Now, the micro-blogging platform will allow anyone to listen to Spaces audio without signing in.
The new feature will allow hosts and listeners to send a direct link to a Spaces audio broadcast. Those who do not have a Twitter account can also listen to it on the web without logging in. Although listeners without the account won’t be able to participate, the feature will give a wider reach to hosts.
Twitter launched its Clubhouse rival Spaces last year. Since then the company has rolled out various updates in order to better the user experience for it. You can start an audio broadcast on the platform by going in the Spaces section on Twitter app for iOS and Android. To create a Spaces Recording, you need to toggle on ‘Record Space’ prior to launching a new Space. All participants will see a recording icon appear when they enter the Space indicating that the Space is being recorded.
Once the Space ends, Hosts will have access to the full-length Recording for 30 days after initial broadcast, during which they can share it or Tweet it. Listeners will also have the ability to play back any recorded Space directly from their timeline, as well as share recorded Spaces across their networks.
Hosts can delete a Spaces Recording at any time however, Twitter will still keep a data file of it for a period of 30-120 days in order to check for any abusive or hateful content. 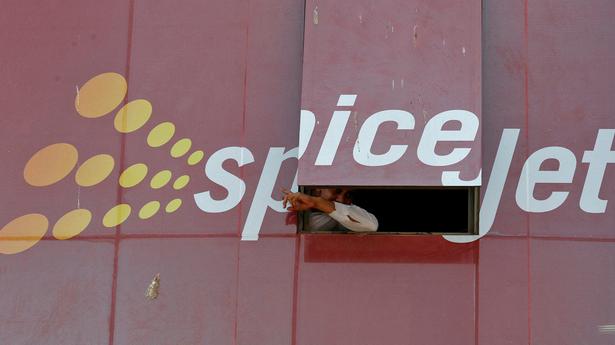 SpiceJet said to be in talks for stake sale