Twitter temporarily disabled the Trends feature in Ethiopia to make sure that the platform cannot be used to instigate violence in the conflict-torn country, the social media said on Saturday.

On Thursday, the Ethiopian parliament declared a six-month state of emergency throughout the country to protect the population from the rebels of the Popular Front for the Liberation of Tigray (PNLF) who are advancing upon the capital.

“We’re monitoring the situation in Ethiopia and are focussed on protecting the safety of the conversation on Twitter. Inciting violence or dehumanising people is against our rules,” Twitter said, adding that it temporarily disabled Trends in the country to “reduce the risks of coordination that could incite violence or cause harm.”

Northern Ethiopia has been engulfed by the internal conflict since October last year, when the central government accused the PNLF of attacking a military base and launched a counter-operation in Tigray. Neighbouring Eritrea supported the Ethiopian authorities, although in the spring of 2021 it said it was withdrawing its troops from Tigray.

In June, the rebels captured the administrative centre of Tigray, the city of Mekelle, and the government declared an unconditional ceasefire. The insurgents, however, later said that they were launching a new offensive. They took control of a part of Tigray, and entered the Amhara Region, which took them a step closer to the country’s capital of Addis Ababa. 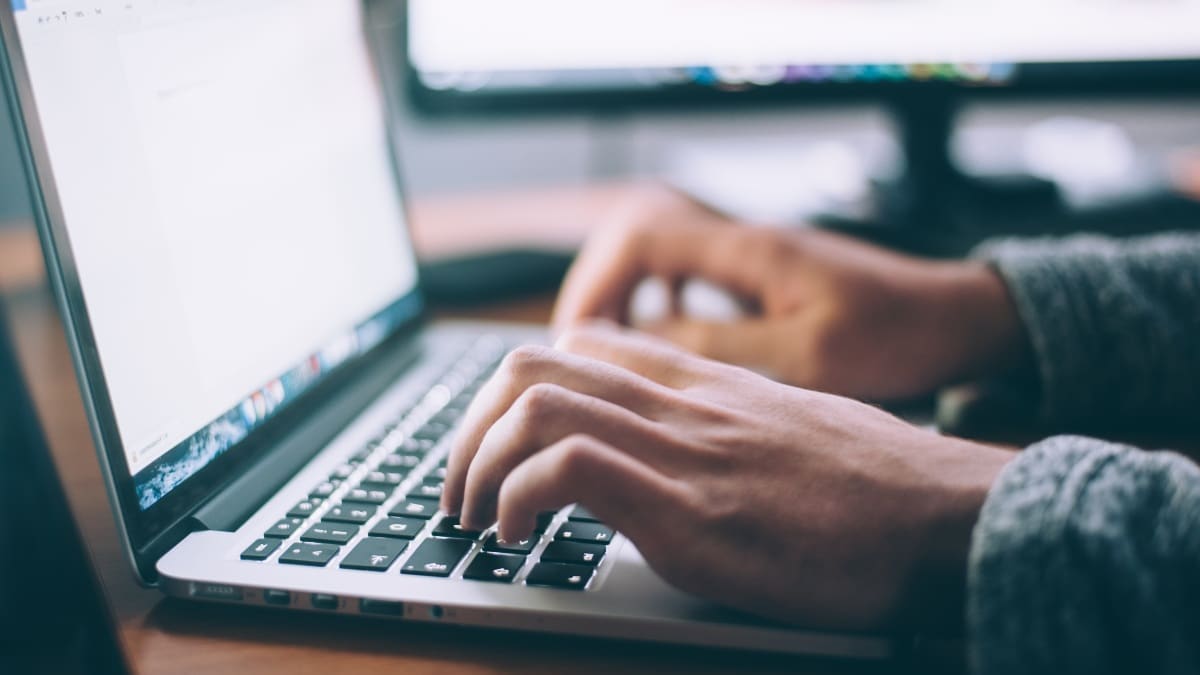 Minecraft, Discord, Among Others Went Down in Mass Outage Due to Cloudflare