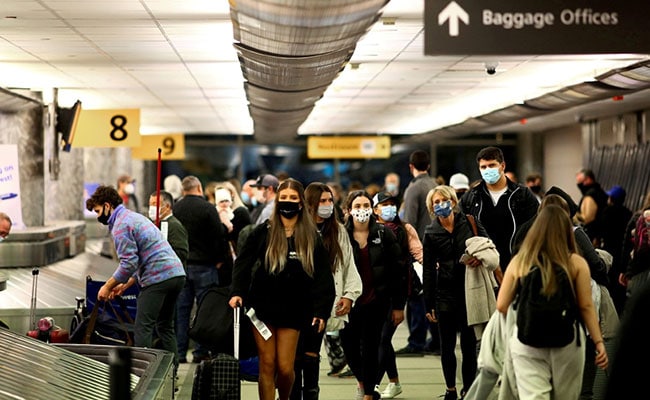 Travellers who can show official proof of vaccination can fly to the United States.

Travellers across the world prepared on Monday to be reunited with loved ones in the United States for the first time in nearly two years, as restrictions were lifted to allow non-U.S citizens to fly there, provided they are vaccinated.

The extraordinary U.S. travel restrictions, first imposed in early 2020 to address the spread of COVID-19, had barred access to non-U.S. citizens who within the last 14 days had been in Britain, the 26 Schengen countries in Europe without border controls, Ireland, China, India, South Africa, Iran and Brazil.

Trade group U.S. Travel said the countries accounted for 53% of all overseas visitors to the United States in 2019.

The unprecedented ban had dealt a huge blow to tourism but also kept friends and families from attending weddings, funerals, or meeting new babies.

From Monday, travellers who can show official proof of vaccination and a recent, negative viral test can fly to the United States, and many headed to airports in London, Paris and beyond.

“We went from zero activity to one that is similar to October 2019 levels, so before COVID,” said Jerome Thomann, of Paris-based Jetset Voyages travel agency, which specialises in trips to North America.

There are expected to be few if any empty seats on many of the international flights on Monday, and passenger volume is expected to remain high in coming weeks.

The reopening of the United States to British travellers will help all airlines operating between the two countries, but for UK-based trans-Atlantic-focused Virgin Atlantic, it means “the world”, its chief executive said.

“This is the market that is at the heart of everything that we do,” CEO Shai Weiss said in an interview.

Delta said in the six weeks since the U.S reopening was announced it has seen a 450% increase in international point-of-sale bookings versus the six weeks prior to the announcement.

Airlines, which have warned there will likely be long queues at first, will check vaccination documentation for international travellers as they currently do for COVID-19 test results.

Starting on Monday, the nearly 2,000-mile (3,200-km) border between Mexico and the United States will also be open again. Hundreds of migrants have arrived at Mexican border cities like Tijuana, hoping the reset will make it easier to cross and seek U.S. asylum.

At land border crossings, U.S. Customs and Border Protection will ask if travellers have been vaccinated and spot check some documentation.

Children under 18 are exempt from the new vaccine requirements. Non-tourist travellers from nearly 50 countries with nationwide vaccination rates of less than 10% will also be eligible for exemption. 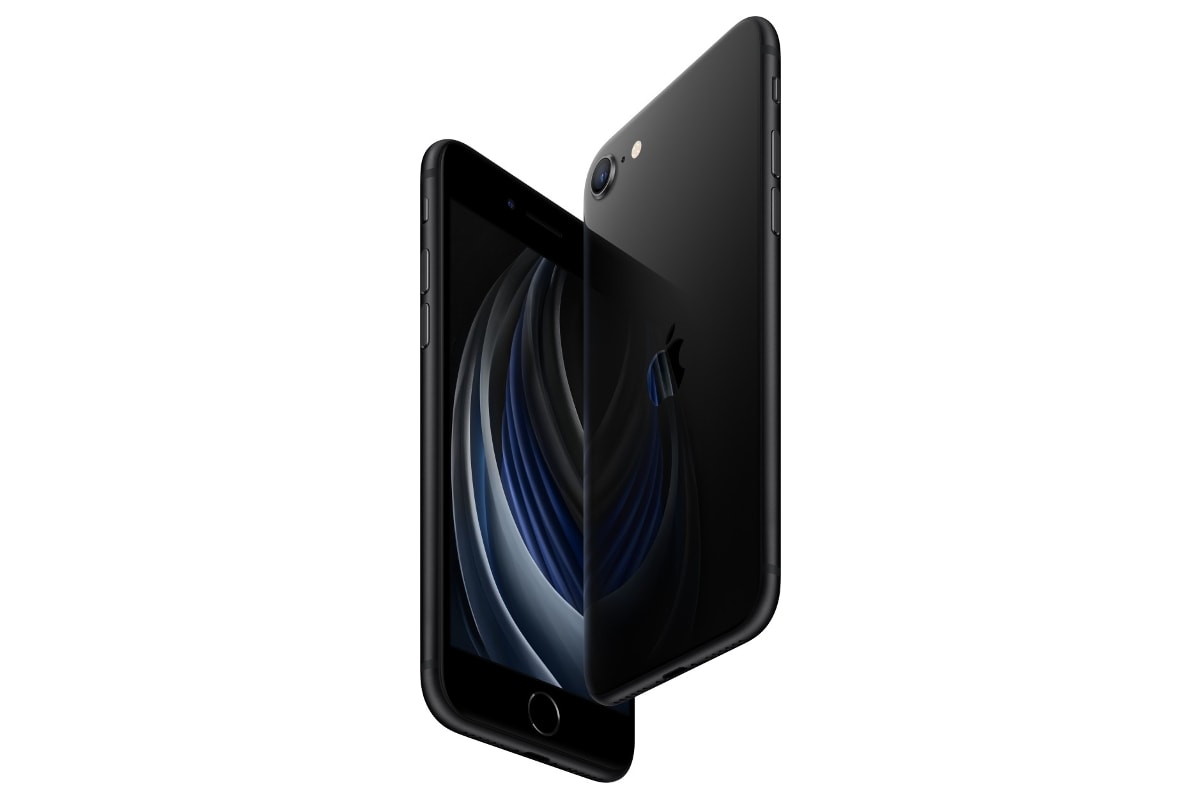 US Issues ‘Level One’ Travel Health Notice For India

Due to strong demand, Apple is reportedly increasing production of its iPhone 14 Pro

Has the bubble burst for the markets? Do the maths before giving any verdict.