The U.S. Justice Department on Wednesday sued ride-sharing service Uber Technologies Inc over allegations of overcharging people with disabilities, and asked a federal court to order the company to comply with a federal law protecting the disabled from discrimination.

The Justice Department’s lawsuit, filed in the U.S. District Court in San Francisco, takes aim against an April 2016 policy by Uber of charging passengers “wait time” fees – a practice started in several cities that was eventually expanded nationwide.

It alleges that the policy discriminates against people with disabilities, in violation of the Americans with Disabilities Act, saying that disabled people such as the blind or those who use wheelchairs or walkers need more than two minutes to get into an Uber car.

“People with disabilities deserve equal access to all areas of community life, including the private transportation services provided by companies like Uber,” said Assistant Attorney General Kristen Clarke for the Justice Department’s Civil Rights Division in a statement.

“This lawsuit seeks to bring Uber into compliance with the mandate of the Americans with Disabilities Act while sending a powerful message that Uber cannot penalize passengers with disabilities simply because they need more time to get into a car.”

The department is asking the court to order Uber to modify its wait time fee policy and pay monetary damages to those subjected to illegal fees.

Representatives for the company could not be immediately reached for comment. 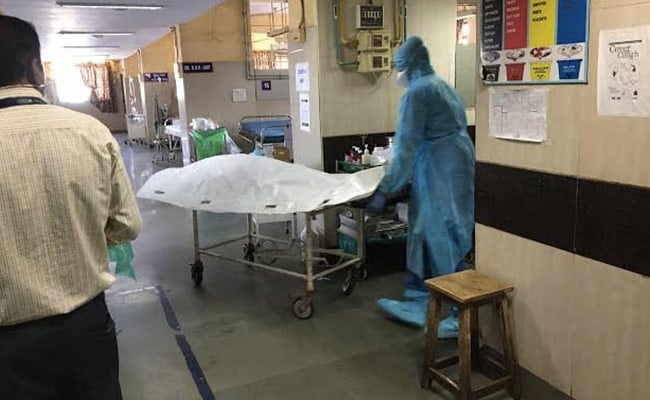 Maharashtra Man Falls Off Roof, Dies. He Was Trying To Hoist Flag: Cops