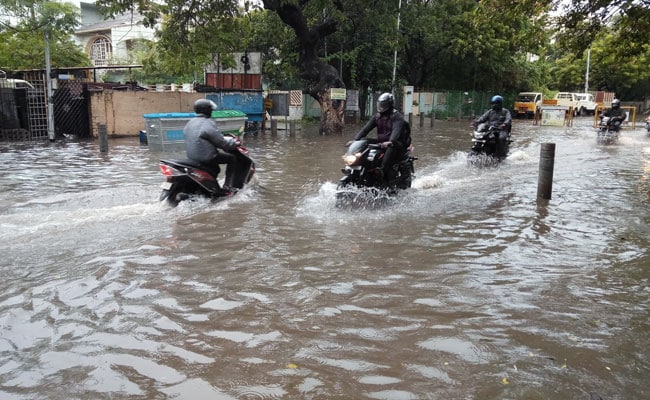 Extremely heavy rainfall is likely over some parts of Tamil Nadu and Andhra Pradesh from November 10 to 11, and may inundate roads and low-lying areas as well as cause riverine flooding in some catchment areas, the India Meteorological Department (IMD) said today.

It is likely to move west-northwestwards, concentrate into a depression and reach near north Tamil Nadu coast by the early morning of November 11, the MeT office said.

Squally weather with winds gusting up to 60 kmph is predicted over southwest and adjoining west-central Bay of Bengal and along and off south Andhra Pradesh-Tamil Nadu coasts and Gulf of Mannar for the next four days. Similar conditions are likely over Southeast Bay of Bengal during the next two days.

Fishermen are advised not to venture into these areas, the IMD said.

It also warned of localised flooding of roads, inundation and waterlogging in low-lying areas, and noted the possibility of underpass closures, mainly in urban areas.

There is also a possibility of localised landslides, as well as minor damage to kutcha roads, vulnerable structures and to horticulture and standing crops in some areas.

It may also lead to riverine flooding in some river catchments, the IMD said.

Thereafter it is likely to move west-southwestwards. Fishermen are advised not to venture into these areas, it said. 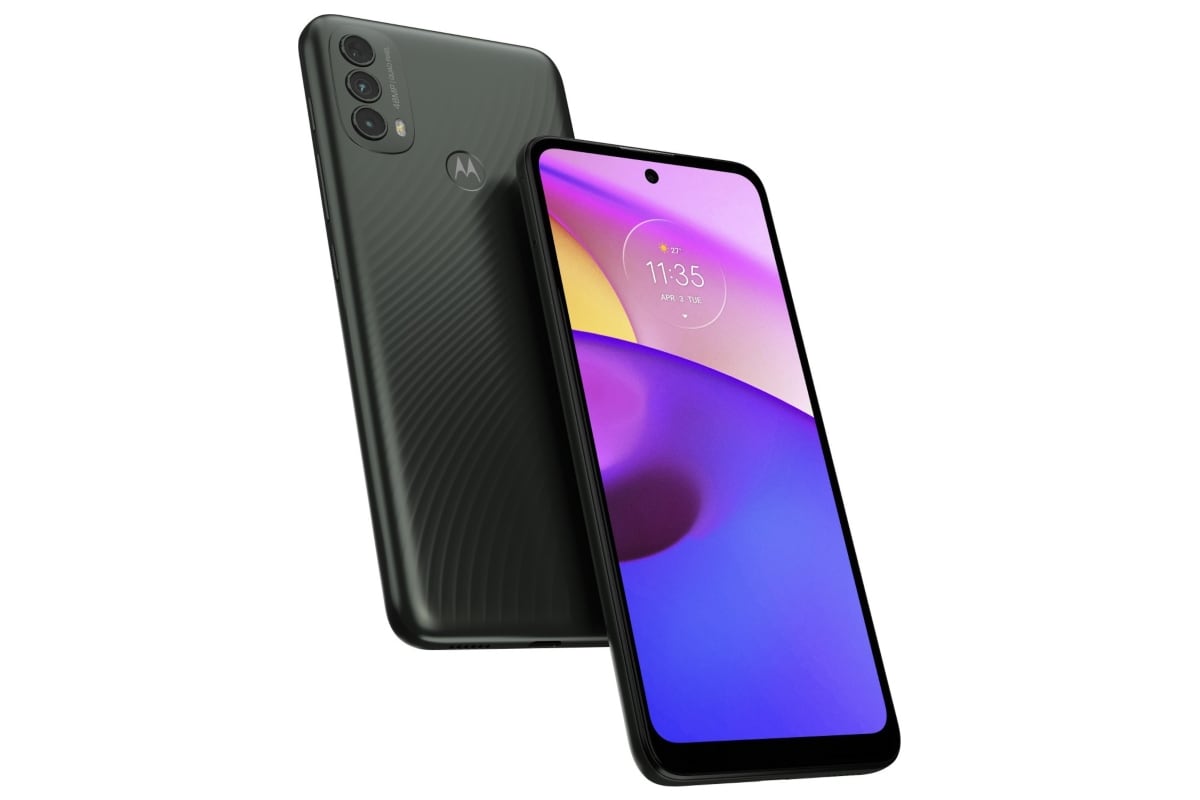