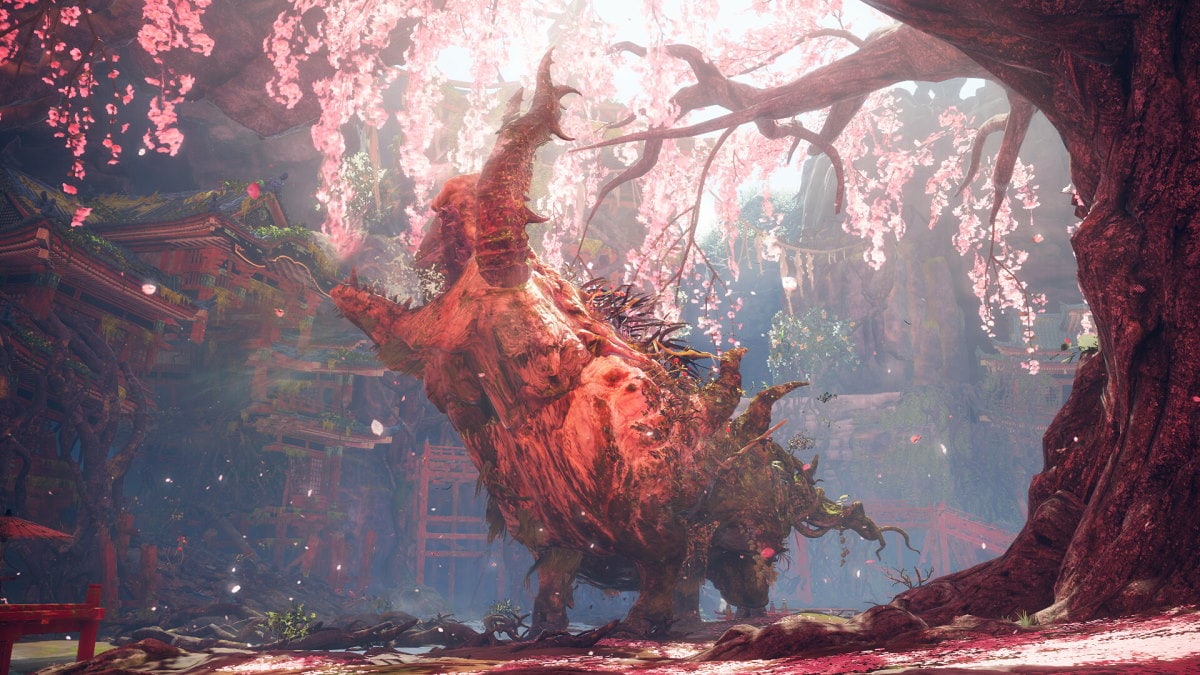 
Wild Hearts just got an extended gameplay trailer. Following its reveal last month, EA Originals and Koei Tecmo have dropped some new footage for its upcoming Monster Hunter-esque fantasy title, highlighting some of the mechanisms, enormous beasts, and hack-and-slash combat present in the game. Omega Force, the Japanese studio responsible for the Dynasty Warriors series, leads the development of this epic-scale adventure. Wild Hearts launches February 2023, across PC, PS5, and Xbox Series S/X. No word on a last-gen release.

Set in Azuma, a fantasy landscape inspired by feudal Japan, the Wild Hearts gameplay trailer opens with a mission, “The Hunt for Kingtusk,” as our unnamed character whips out a gigantic bamboo-copter, and soars toward his destination. According to the official blurb, the player is equipped with a “life-sustaining technology” that allows him to build an array of Karakuri — sophisticated, life-size tools that help with combat, transport, and other activities. The mechanic is similar to that of survival games, such as Rust or The Forest, where you get a translucent outline of your structure, which can be positioned to your liking, before the crafting process.

There are no details on whether players will be required to hack away at trees to acquire raw materials, but some ingredients can be gained by hunting unsuspecting beasts. The world of Azuma has been overtaken by Kemono, a group of oversized animals that have undergone a unique evolution by fusing with their environments, granting them nature-based elemental abilities. As we head into combat, the Wild Hearts trailer highlights its co-op play system, letting up to two other players join your lobby and help take down the beasts. Fights are fast-paced, with your character relying on a katana to deal damage. But, your mechanisms also provide an extra edge. For instance, players can craft the aforementioned bamboo copter and hurl them into bosses — acts like a hovering fan that causes repeated damage with each rotation.

You could also build ziplines to travel far, launch pads to get a direct strike on enemies, or immaculately set a wooden bowl that launches fireworks to stun them. Remember, these are animals, after all, so the simplest scare tactics would be enough to gain an advantage. The Wild Hearts gameplay trailer also presents some weapon variety, as we see player no. 3 throwing a giant shuriken — ideal for those adept at long-ranged attacks. There also seems to be a deathblow mechanic at the end, akin to Sekiro: Shadows Die Twice, where simply besting the boss doesn’t guarantee death. So go in for that finishing strike.

Wild Hearts launches February 17, 2023, across PC, PS5, and Xbox Series S/X. Since it’s an EA game, it will be available to purchase on Origin as well. 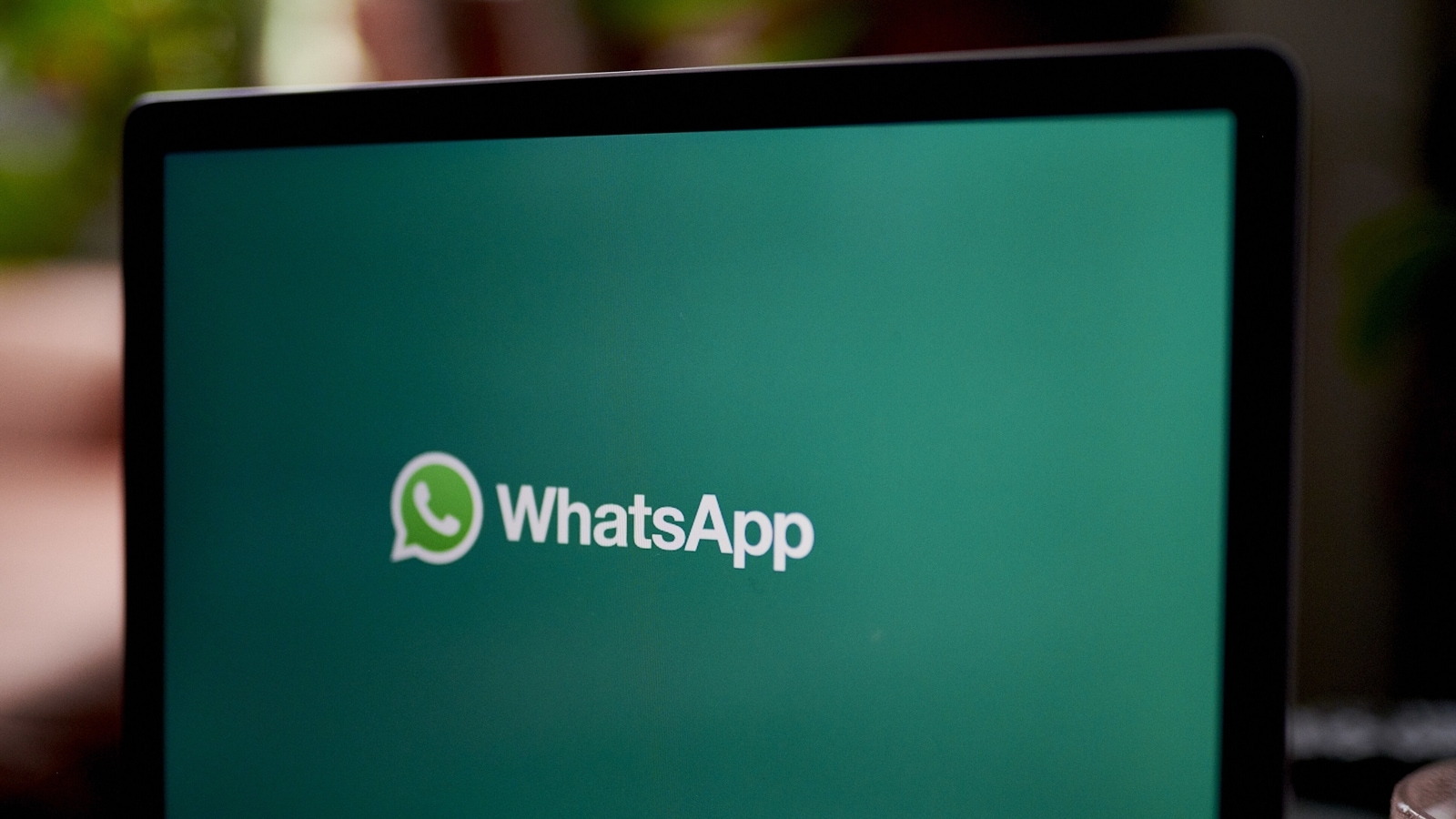 WhatsApp UWP app coming; you won’t need a phone around

US To Streamline Immigration Rules For Recent Afghan Arrivals