Bengaluru: Wipro said on Thursday that it appointed Suzanne Dann as the chief executive of its Americas 2 business effective immediately. Dann will also join the Wipro executive board.

For the Bengaluru-based company, Americas 2 comprises financial services, manufacturing, energy & utilities and hi-tech industry in both the US and Canada.

In her new role, Dann will focus on increasing bookings, large deal signings and revenue in high-growth strategic areas, according to an exchange filing. She took over the role from Angan Guha.

Prior to joining Wipro, Dann held the corporate vice president role at US-based IT services firm Avanade and had a 15-year stint at IBM prior to that.

The appointment comes amid a series of top-level changes at India’s fourth largest IT firm. Capgemini veteran Amit Choudary joined the company as president and chief operating officer and a member of the executive board earlier this month. Several senior executives have also left the company in the recent past.

In an interview to ET earlier this month, chief executive Thierry Delaporte said that he was unperturbed about the senior-level exits. “There is no big change and no pain to be expected. Some leaders join while some leaders go. It is business as usual for me. People leave, it’s a fact of life. It happens to my competitors as well,” he said. 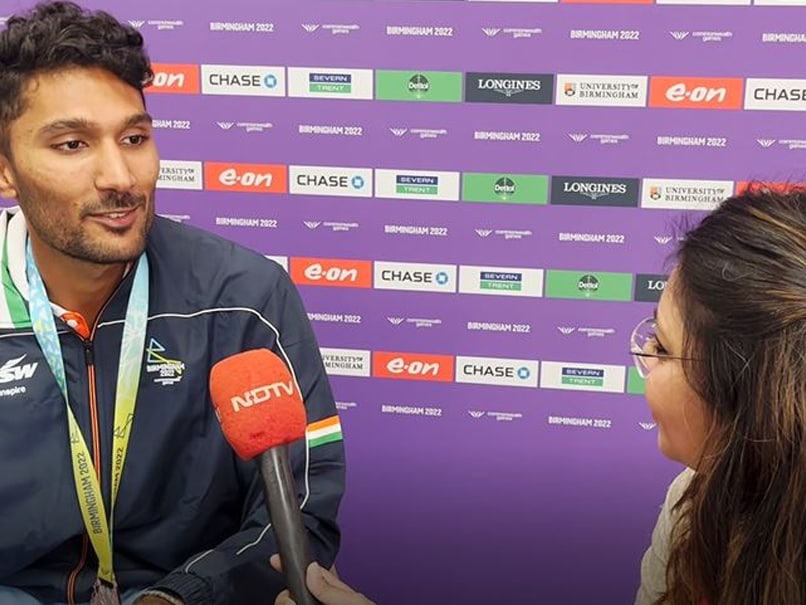 “Fairytale Ending For Me”: Tejaswin Shankar To NDTV On His CWG Bronze | Commonwealth Games News

Iron Man Game Is Rumoured to Be in Development at EA

These are the Pixel 7 features coming to older Pixel phones