Wipro will report its second-quarter results on Wednesday after market hours. India’s fourth largest IT firm is expected to post double-digit revenue growth year-on-year at Rs 22,435 crore, up 14.1%, for the quarter ending September 30, according to an ET poll of five brokerage houses.

The company’s net profit is expected to come at Rs 2,845 crore, down 3% on year. The revenue and profit are expected to climb 4.2% and 11.4% respectively QoQ. Margins are predicted to either remain flat by analysts on a sequential basis at 15% due to curbs placed on compensation.

The constant currency growth to be reported in the quarter is expected to be at 4%–within the guided range of 3-5%.

Kotak Institutional Equities said it forecasts a guidance in the range of 0-2% for December quarter. This is on account of high furloughs across many verticals that can impact growth potential. Also, commentary on the energy crisis in Europe and its immediate impact will be keenly eyed by the stakeholders. Also, out of the 4% cc growth for the current quarter, brokerages expect 100bps inorganic contribution from Rizing/ Convergence acquisitions.

The operating margin is expected to remain flat or improve sequentially this quarter. This is on account of aggressive compensation control and increase in utilization rates. This corroborates with CFO Jatin Dalal’s comment last quarter that margins have “bottomed out” at 15%. On a year on year basis it is seen to rise 290 basis points mainly due to higher salaries and subcontracting costs.

ET earlier reported that the Bengaluru-based firm had paused variable pay for mid and senior-level employees while freshers to team leader levels will receive 70% of target variable pay for the April-June quarter subject to billability threshold.

Another interesting data point to be eyed is attrition numbers. Wipro had managed to keep its attrition rates relatively better as compared to its peers, with the April-June level down to 23.3% from 23.8% in the sequential period.

In fact, WIpro was the only IT company among the top four majors to show an improvement in the metrics. Analysts are of mixed view for the reporting quarter. However, India’s largest software exporter Tata Consultancy Services, that posted results on Monday, revealed attrition rate spiked to 21.5% compared with 19.7% in the last quarter.

Wipro’s stance on moonlighting will be closely watched by the industry and employees. Analysts expect further colour on the practice as the company terminated employees recently due to the practice. The company’s executive chairman Rishad Premji, last month, said Wipro had fired 300 staff members who it discovered were working for its competitors while still being on the company’s payroll.

TCS had reiterated its stance saying the practice was an ethical issue but also added it has not taken any action with regard to the emerging practice among the techies. 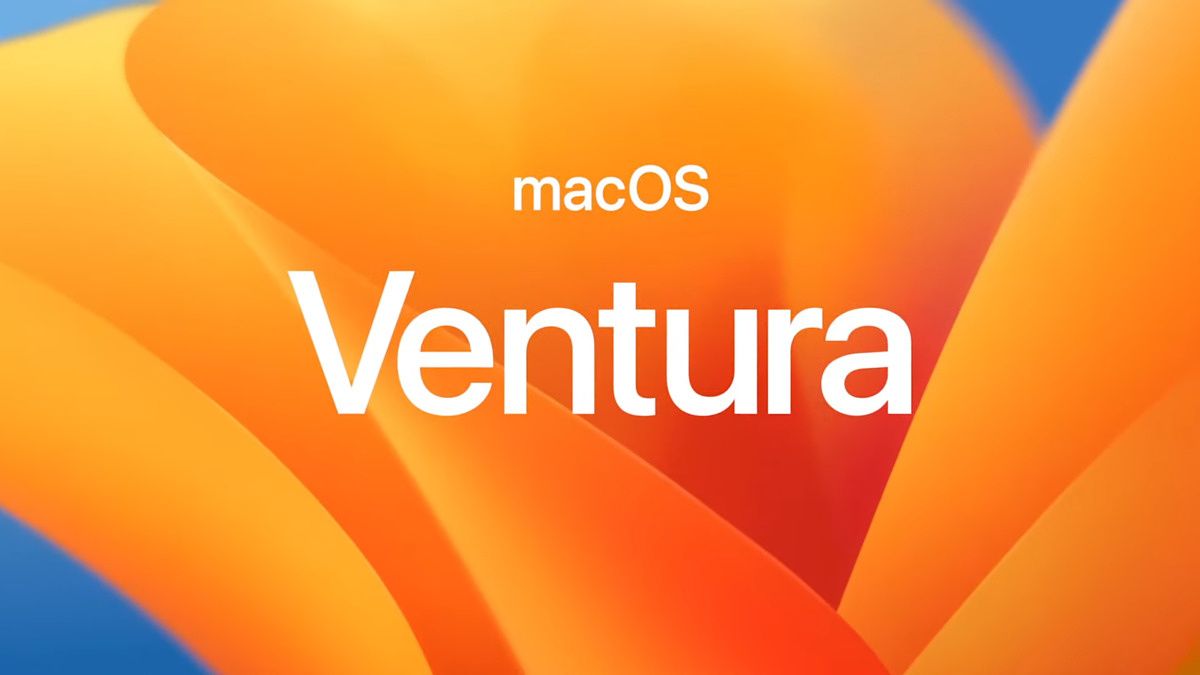 macOS Ventura 13.1 is now available to the public, unleashing the Apple Freeform app upon the world