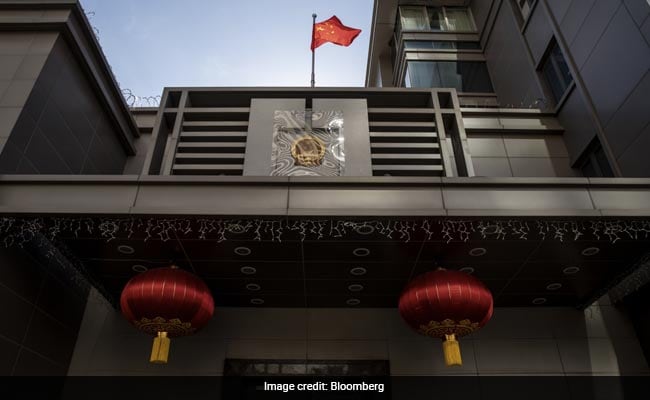 US President Joe Biden and China’s Xi Jinping are also likely to announce an easing of visa restrictions.

President Joe Biden and Chinese leader Xi Jinping are likely to announce the reopening of consulates shuttered last year, Politico reported, which would be one of the biggest steps yet to repair ties fractured during the Trump administration.

The two leaders, who are planning a virtual summit in the near future, are also likely to announce an easing of visa restrictions, the news outlet reported Thursday, citing sources it didn’t identify. The US is also seeking to make progress on trade and climate issues, as well as start a bilateral nuclear weapons dialogue — something Beijing has resisted.

Ties between the US and China have quietly improved in recent months even as they spar over Taiwan and alarm grows in Washington over Beijing’s nuclear arsenal. The Pentagon warned Wednesday that China is expanding its nuclear weapons capabilities more rapidly than previously believed, a development that comes after the US’s top uniformed military officer, General Mark Milley, said China’s test of hypersonic systems was close to a “Sputnik moment” for America.

A group of four Democratic lawmakers wrote a letter to Biden urging him to make nuclear risk reduction measures with China a top priority in his meeting with Xi, which has yet to be scheduled. China, which resisted joining US-Russia arms control discussions last year, sees such moves as “dragging” China into “unfair arms talks” to contain China and justify American moves to strengthen its nuclear capability, the Communist Party-backed Global Times said in a report Friday.

Still, overall US-China exchanges have increased after relations hit rock bottom in the final year of Donald Trump’s presidency, as he poured pressure on Beijing after the pandemic hit during his re-election campaign.

In July 2020, Washington told China to shutter its consulate in Houston, prompting Beijing to retaliate with an order for a US diplomatic facility in the southwestern city of Chengdu to close. The Trump administration said the move was necessary because China directed criminal and covert activity to steal trade secrets and carry out malign influence operations across the US, though it never provided evidence of that.

The two nations also traded visa restrictions on students and journalists during Trump’s time in office. Microsoft Surface Pro 8 Tablet Launched in India: All You Need to Know