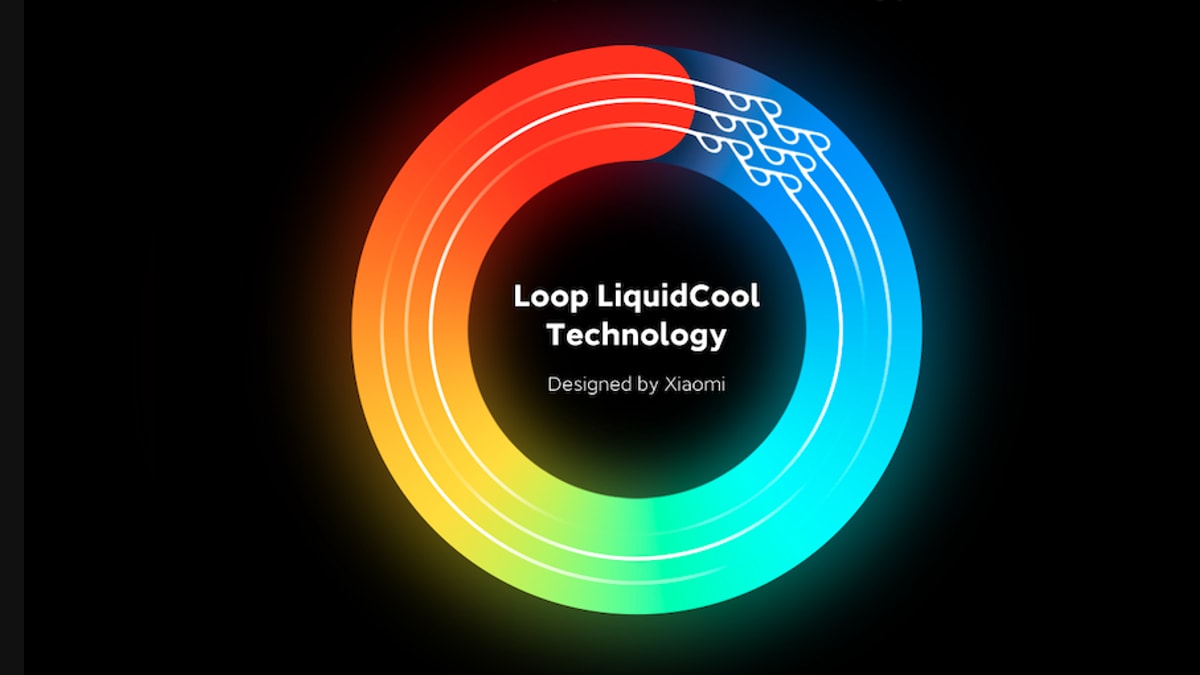 Xiaomi on Friday, November 5 announced a new technology called the Loop LiquidCool that is says will ensure efficient cooling of smartphone processors. The heat dissipation method introduced by the Chinese smartphone giant is claimed to separate hot air and cooling liquid circulations that lower heat convention issues on mobile phones. Inspired by cooling systems used in aerospace technologies, the Loop LiquidCool Technology is a new take on the conventional vapour chamber. It works based on the capillary effect that draws liquid cooling agents to the heat source, vapourises, and then disperses the heat towards a cooler area. The company is planning to pack the Loop LiquidCool Technology in its smartphones in the second half of 2022.

Xiaomi showcased the new Loop LiquidCool Technology via a blog post. The company claims that the new technology offers double the cooling capabilities compared to the conventional vapor chambers (VC) solutions. Loop LiquidCool Technology includes an annular heat pipe system that features an evaporator, a condenser, a refill chamber, gas, and liquid pipes. When there is a significant workload for the smartphone, the evaporator’s refrigerant evaporates to gas. The gas and airflow then diffuses to the condenser where the gas further condenses into liquid. These liquids are absorbed and collected through small fibers in the refill chamber making it a self-sustaining system.

The new technology uses the same method as VC liquid cooling, says Xiaomi. Even so, the conventional VC systems do not have separate channels for gases and liquids. In Loop LiquidCool Technology, the pump features a special gas pipe design that is claimed to reduce air passage resistance by 30 percent and increase the heat transfer capacity up to 100 percent.

With a Tesla Valve microstructure, one-way circulation is said to prevent heat from moving backward, and increase the heat dissipation capability of standard vapour chambers.

Xiaomi also illustrated the new method on a custom Xiaomi MIX 4 by replacing the original vapour chamber with the new Loop LiquidCool Technology solution. The company claimed that for 30 minutes of Genshin Impact running on 60 frames per second (fps) and maximum graphics settings, heating did not exceed 47.7 degree Celsius and the processor was 8.6 degrees Celsius lower than the standard version.


Nithya P Nair is a journalist with more than five years of experience in digital journalism. She specialises in business and technology beats. A foodie at heart, Nithya loves exploring new places (read cuisines) and sneaking in Malayalam movie dialogues to spice up conversations.
More

Volocopter Air Taxis Promised to Be Flying in Rome by 2025 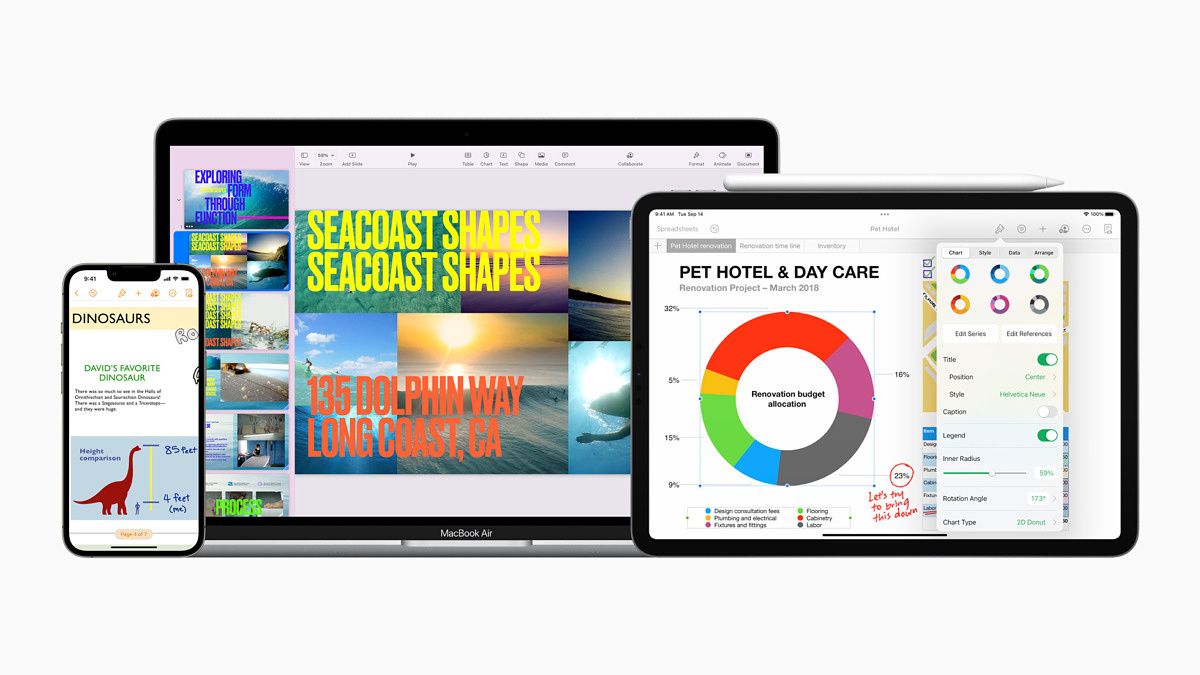 “What Selectors Do Is Fair”: India Batter After Asia Cup Omission | Cricket News